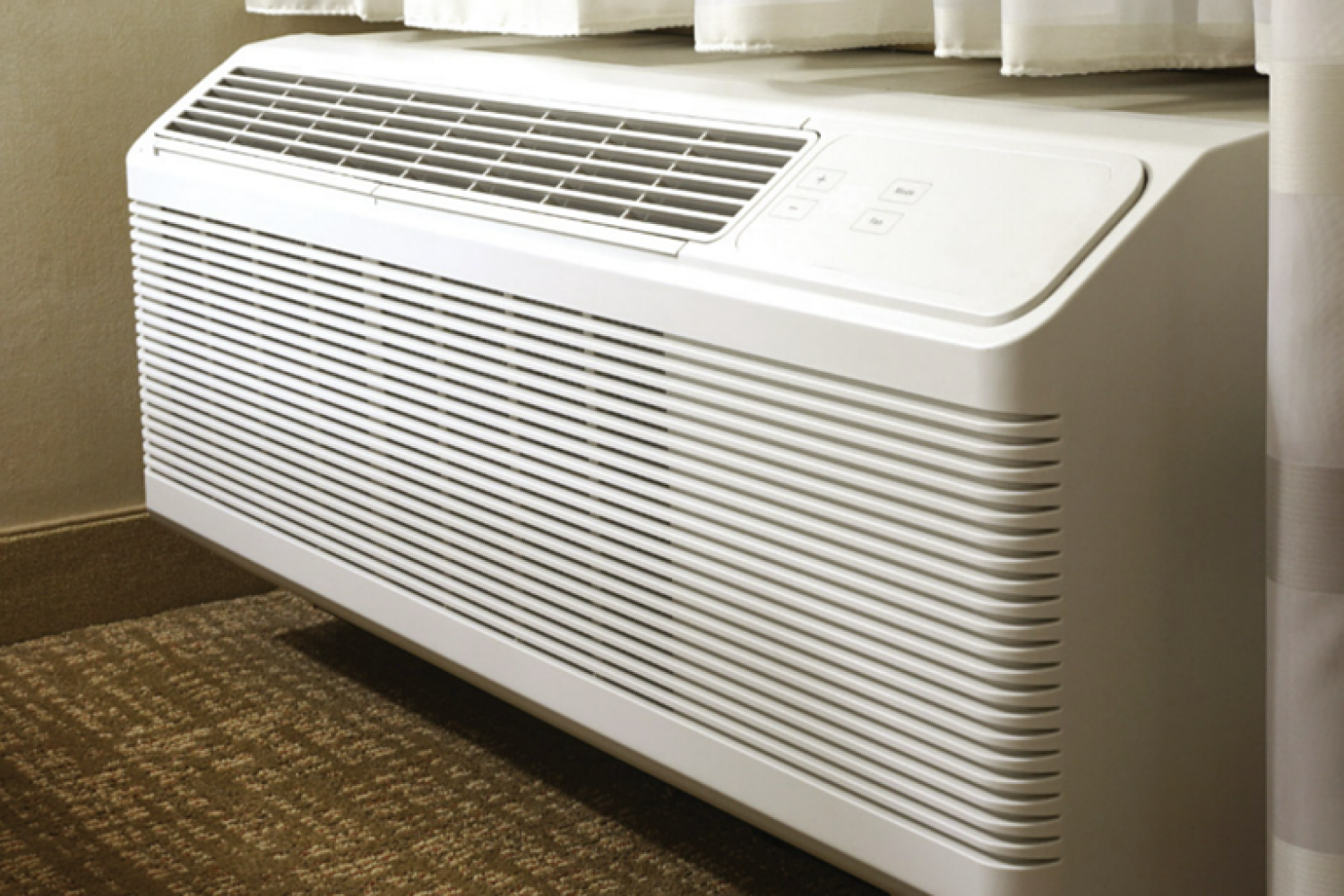 HUD is going on the road with a NSPIRE Get Ready Series!

Have a healthy and happy Thanksgiving everyone! 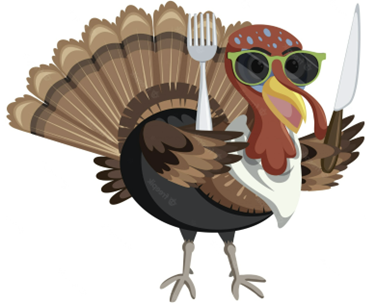 In this November 2022 issue of our HUD-REAC Monthly Newsletter, I am going to discuss the deficiency: HVAC – Inoperable because it is a very high scoring item for both Common Areas and Units.  Also, it’s the season to ignite those pilot lights because inspectors are testing your heaters!

Per the Federal Register