In this December edition of our HUD-REAC newsletter, and especially during the rainy season, I’d like to discuss HUD’s protocol on Erosion and Rutting and how you can comply!

HUD’s Definition of Erosion and Rutting 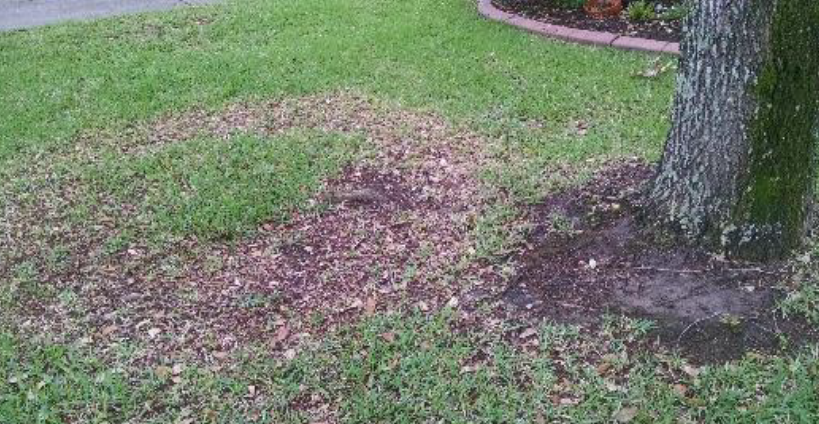 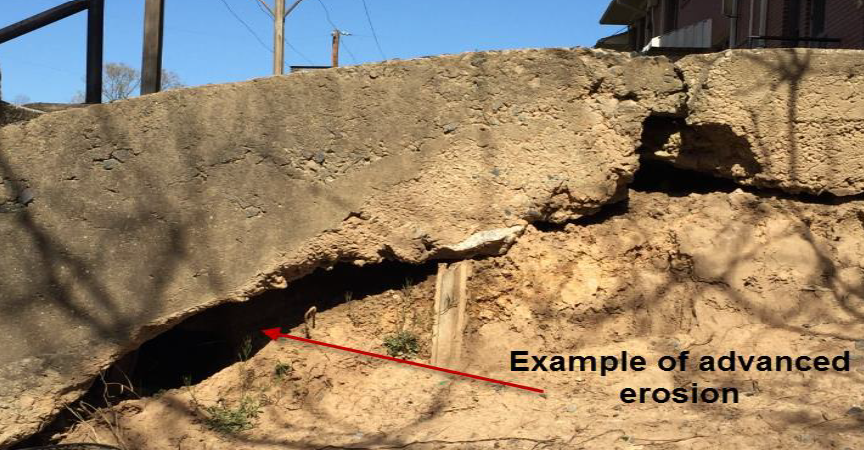 Without support, the slab will crack (L3) 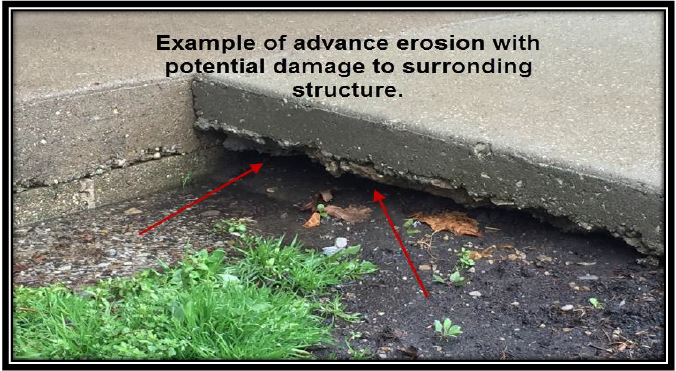 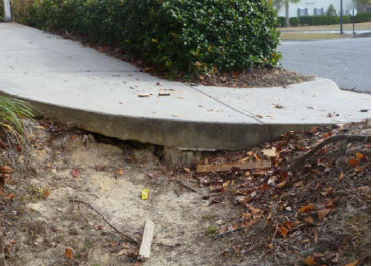 When inspectors see irrigation lines, it’s an automatic erosion deficiency. Bubblers not included (those are designed to be on top of the soil) (L2) 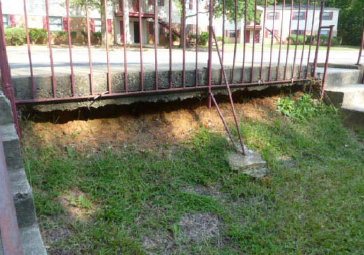 On a steep slope, after you install the 50/50 dirt-concrete mix, you may need a mini retaining wall to help support the slab. (L3)