In this November edition of our HUD-REAC newsletter, I’d like to discuss HUD’s protocol on Blocked Egresses and how you can comply! 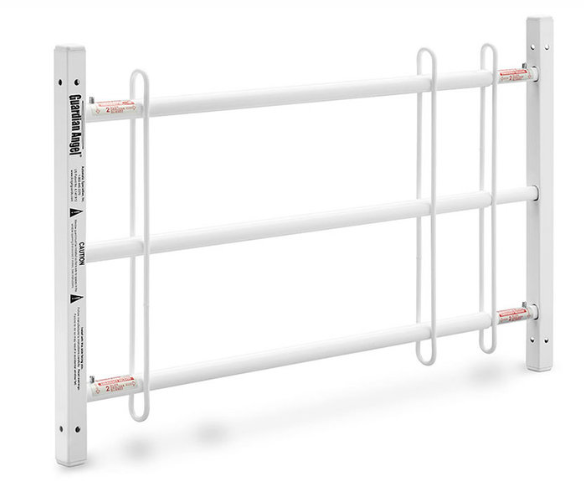 *Inspectors will still record the L3 Inoperable Window and EH&S for Blocked Egress, but with the Pre-DBA in place – those scored items will be removed prior to report release!

Or you can go by Code: 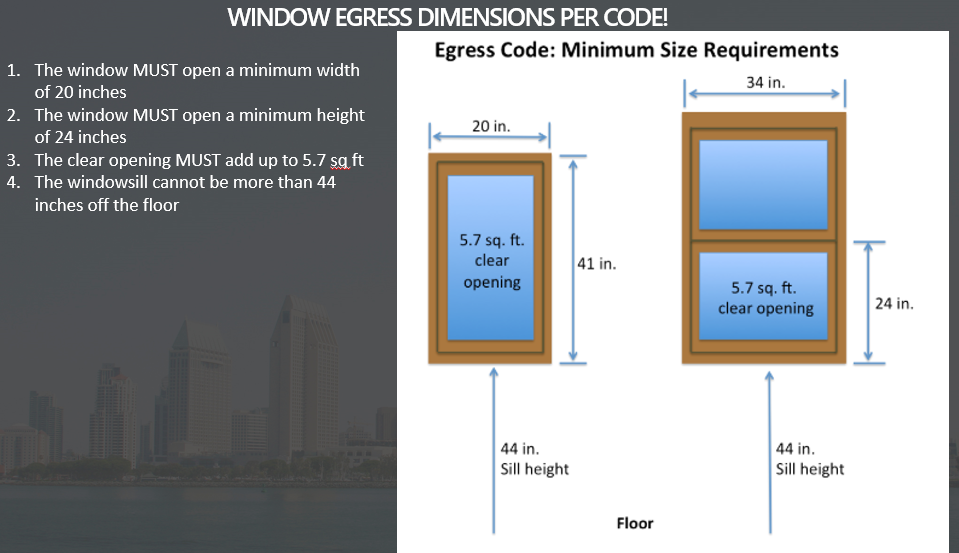 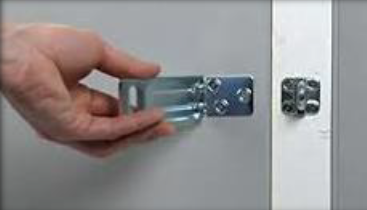